Sunlight on a Sloe Bush on the Causse in Spring Time 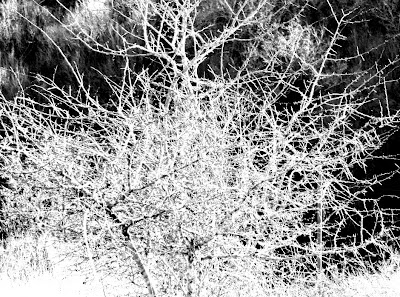 Sunlight on a Sloe Bush on the Causse in Spring Time

Not much changing in PS in this B&W reference photo. Thought I’d share it with you as most of you won’t know the Causses of SW France in springtime. Delocalising effect of internet.

The sunlight is now bright but not as bright as in winter. I remember around christmas eve this year, it shone. Really shone. We’d been holed up for weeks inside, under winter greys & artificial light. Then it shone . I went outside & painted a south west rock face, bouncing back just so much light.So much light. After weeks of deprivation, my eyes soaked up so many photons, I’ll never forget that day of painting, So bright. 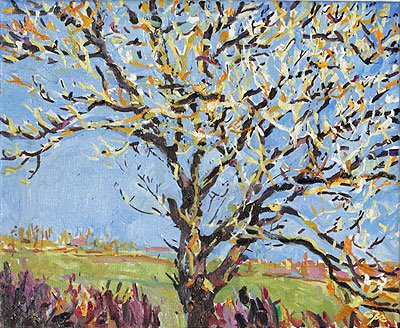