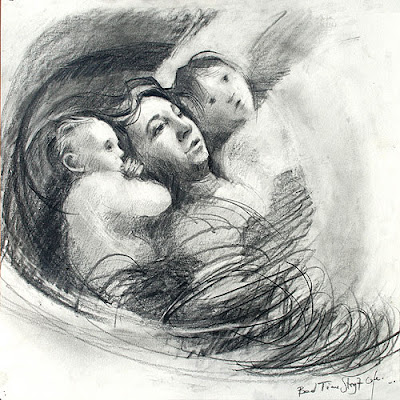 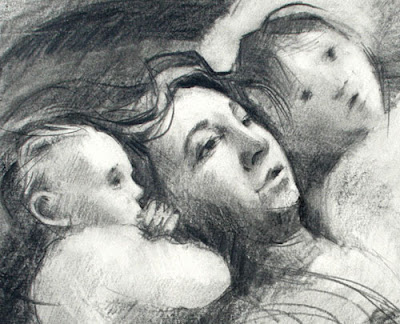 “…..Then a strange thing happened.

The house whirled around two or three times and rose slowly through the air. Dorothy felt as if she were going up in a balloon.

The north and south winds met where the house stood, and made it the exact center of the cyclone. In the middle of a cyclone the air is generally still, but the great pressure of the wind on every side of the house raised it up higher and higher, until it was at the very top of the cyclone; and there it remained and was carried miles and miles away as easily as you could carry a feather.

It was very dark, and the wind howled horribly around her, but Dorothy found she was riding quite easily. After the first few whirls around, and one other time when the house tipped badly, she felt as if she were being rocked gently, like a baby in a cradle……

Hour after hour passed away, and slowly Dorothy got over her fright; but she felt quite lonely, and the wind shrieked so loudly all about her that she nearly became deaf. At first she had wondered if she would be dashed to pieces when the house fell again; but as the hours passed and nothing terrible happened, she stopped worrying and resolved to wait calmly and see what the future would bring. At last she crawled over the swaying floor to her bed, and lay down upon it; and Toto followed and lay down beside her.

In spite of the swaying of the house and the wailing of the wind, Dorothy soon closed her eyes and fell fast asleep. ”